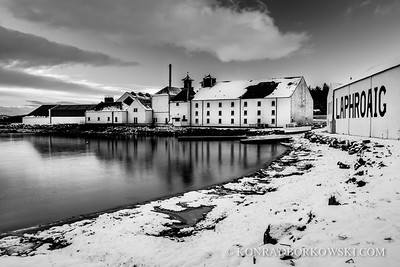 Prince Charles, who holds the title Lord of the Isles, visiting Loch Finlaggan the former centre of the Lordship of the Isles, on the Isle of Islay. The Lords of the Isles ruled the islands and part of the west coast of Scotland, from Kintyre to Lewis, independent of royal control. In the picture in Finlaggan Visitors Centre enjoying a dram of whisky with Bruno Schroder and Donald Bell.